Cannabidiol abbreviated as CBD is one of the major compounds found in the Cannabis plant. It is mostly found growing wild in the regions with tropical temperature and climate. The plant contains more than 80 chemicals known as cannabinoids with cannabidiol being one of them. The chemical is found along the flower, stalk and also the seed of the plant hence is easy to extract. Much research has been carried out on the chemical and it has been established that it could be used to treat chronic pain. Concentrates of the chemical have been used to manufacture oil for treating the same and this is popularly known as the CBD oil. The oil is known to have many therapeutic uses but its effectiveness is still a question of debate. Before putting it to use for any kind of treatment we must gain an understanding of the cbd oil side effect as well.

Studies and researches conducted on the chemical have shown that when taken in appropriate quantities it is well tolerated by the body. But still there are certain side effects the chemical which must be taken into consideration. It is sometimes known to inhabit the activity of the liver enzymes that metabolise various pharmaceutical drugs. Hence one can say that it affects the way these drugs should be metabolised in the body for treatment of various medical conditions. Another potential side effect that could arise is that when the oil is admisineterd it creates a sense of dryness in the mouth by inhabiting saliva secretion by the submandibular glands. The cbd oil when taken in high doses is also known to worsen the symptoms of Parkinson’s disease. The muscle movement and tremors become worse in patients. This cbd oil side effect could be reduced by lowering the dosage of cbd.

When taken n higher doses cbd is also sometimes known to cause drowsiness in patients. If this is the scenario then one should be careful enough of not doing any physically damaging  work. If one is pregnant or breastfeeding then it is always advisable to avoid taking cbd. Also when sometimes cbd is administered it is known to cause a small drop in blood pressure. When this happens it is known to cause a feeling of lightheadedness in many. Hence those on medication for blood pressure should be careful with the usage of cbd. Reports suggest that all the side effects of CBD might not pose serious risks to health and are mainly dependent on the amount administered. Apart from these there are certain long term side effects associated with CBD usage as well. A gradual decrease in memory and learning abilities is one of the major side effects associated. 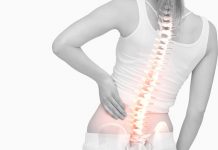 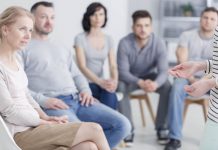 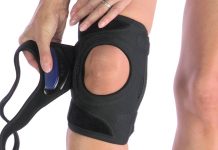