Delta 8 is one of the many bioactive compounds formed in Cannabis sativa and is quite similar to another naturally occurring biochemical compound, delta-9 THC (Tetrahydrocannabinol), which is found in large amounts in the same plant. Tetrahydrocannabinol and delta 8, both are significant biochemical compounds that are produced by Cannabis as a secondary metabolite. Both of them have been known to interact with certain brain receptors and influence the functioning of the same. It is a psychoactive chemical that leads to the development of various feelings like relaxation, euphoria, and relieves pain. Delta 8 is available in many forms as that of the conventional marijuana but delta 8 gummies and delta 8 carts have become the most common means to consume because they are so convenient to take in.

What are Delta 8 Carts? 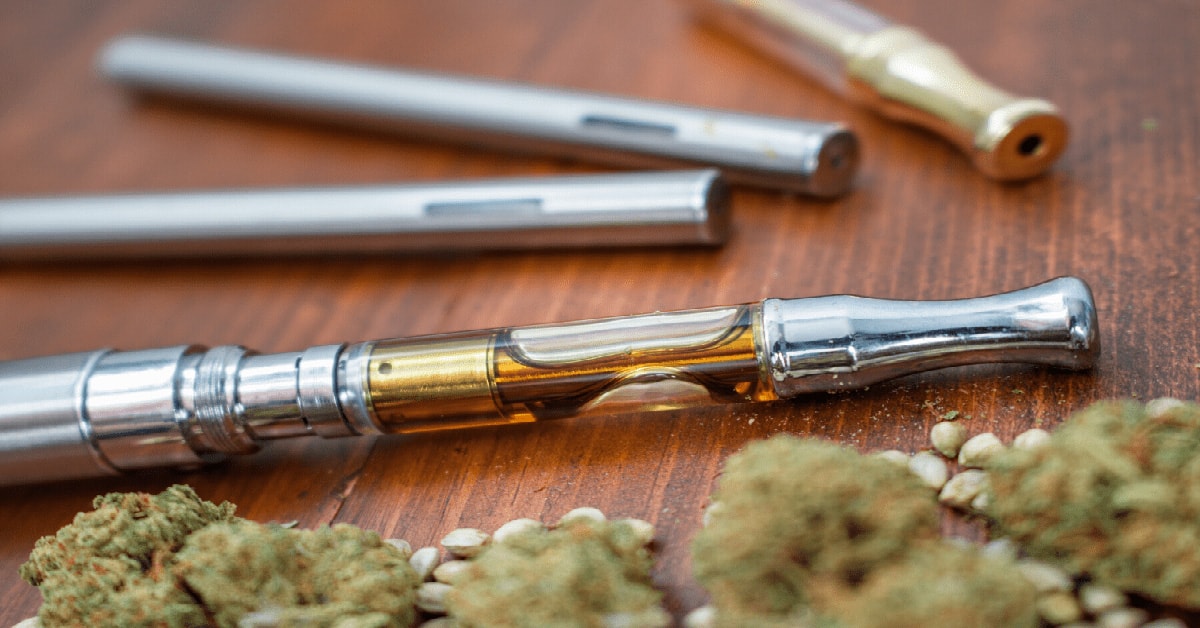 These carts are being used at a large scale to get ‘High’ but not as much as THC. Although the time of the total effect period remains the same as in the case of normal THC but it is less strong. Because of the trace amount of delta 8 into cannabis, it is usually made from the CBD via a synthetic process. Hemp is grown, from which CBD is extracted and refined. This refined product is chemically transformed into delta-8. Therefore, delta 8 is more expensive than CBD owing to more processing requirements. Poor regulation of the abovementioned procedure has led to the development of safety concerns among the consumers. In a report by CDC (Centre for disease prevention and control) and FDA (Food and Drug administration), pn control centers receive many calls following the intake of delta-8. Loss of memory, increased heart rate, dry mouth, and, anxiety, are a few side effects caused by the extreme dosage of delta 8. While considering buying delta 8 products, make sure to check the information about the source and the process of manufacturing. In addition, quality delta-8 product has a QR code or batch number upon the box by which you can check the results of laboratory testings.