Even though the number of research animals has been reduced by more than 50% since the 1990s, millions of animals are still used worldwide for research of diseases and their cure. One of the areas that still relies on research animals, is antibody production. And in order to understand why, we first need to go over the basics of an antibody.

Why antibodies are invaluable

The overall goal of the human immune system is to protect the well-being of the body. This is done by removing or dismantling foreign threats like bacteria or virus. Different defense steps are quickly put in place to prevent damages to tissues and organs. One system part is thus designed to destroy foreign cells directly, whereas another part produces antibodies.

Each antibody binds to a specific target (and only one target, if it works properly). The antibody’s ability to bind to the target is called the antibody’s ‘specificity’. After binding, the immune system discovers the antibody, now bound to the foreign cell. It will then destroy it, if it poses a threat.

Vaccinations exploit just this function: Weakened bacteria/virus (depending on what you want to fight) is introduced to the body, to make it produce antibodies against them. In this way, the immune system can withstand the bacteria/virus faster and more efficiently, the next time it comes across them. 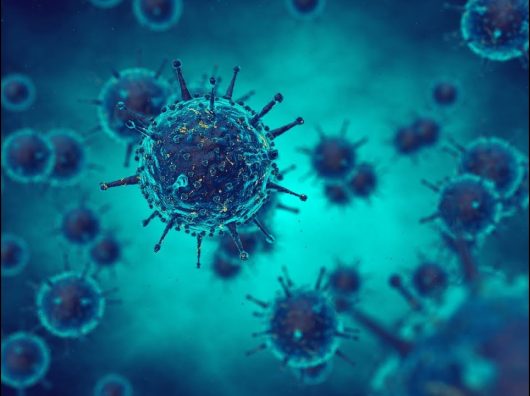 How antibodies are produced and applied

Antibodies cannot be made artificially with chemicals. Instead they must be produced in a mammalian immune system. As humans may not be used for production, common animals used for this purpose are rabbits, goats, sheep, dogs, horses etc.

The antibody production follows a common process: The targets (antigens), which we want to produce antibodies against, are injected into the animals’ bloodstreams. Thereafter, their immune systems create specific antibodies within several weeks. Finally, the antibodies are harvested from the blood and the animals are thus sacrificed in the process.

As mentioned earlier, the antibodies can be used to treat specific diseases and conditions. However, they are also used by the biopharmaceutical industry toevaluate and reduce the amount of impurities in medicine. This measurementis made by a technique called Enzyme-Linked ImmunoSorbent Assay (ELISA), which uses antibodies produced by research animals.

But is this really the only way to do it – by killing hundreds of thousands of animals in the process?

To the rescue: A brand new technique

Luckily, antibodies are no longer needed to measure the amount of impurities in medicine. Mass spectrometry, a method that can detect and precisely determine the amount of all molecules in a sample, is now being rolled out to all biotech and pharma companies.

This method is perfect for host cell protein analysis, where all impurities (proteins) from the production host (bacteria or yeast) are detected. Since the method does not use anything besides a few chemicals, some gas and electricity, it will for certain revolutionize the need for research animals in antibody production. 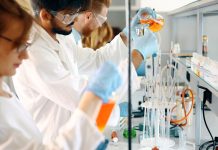