CBD is the abbreviated form for the term Cannabidiol. It is one of the many natural alkaloids that is found in cannabis plants. CBD among other naturally occurring cannabinoids has seen their fair share of the spotlight in the research field. It is due to the fact that cannabis and its byproducts have extensive medical use both in mainstream and niche categories.

CBD, unlike other cannabinoids, is non-psychoactive in nature. It means that consumption of CBD hemp oil does not lead to the user feeling ‘high.’ It ensures that using CBD for medicinal and therapeutic use is safe for individuals of all ages.

Does it have any Health Benefits?

CBD hemp oil is subjected to extensive research in recent years. Several independent laboratories after extensive research have concluded that it has positive effects in the human body when it comes to combating the ill effects of certain ailments.

CBD hemp oil can be used by patients under prescriptions from medical practitioners to significantly improve their quality of life. Let’s take a look at some of the CBD Health Benefits that this wonder of nature has to offer: 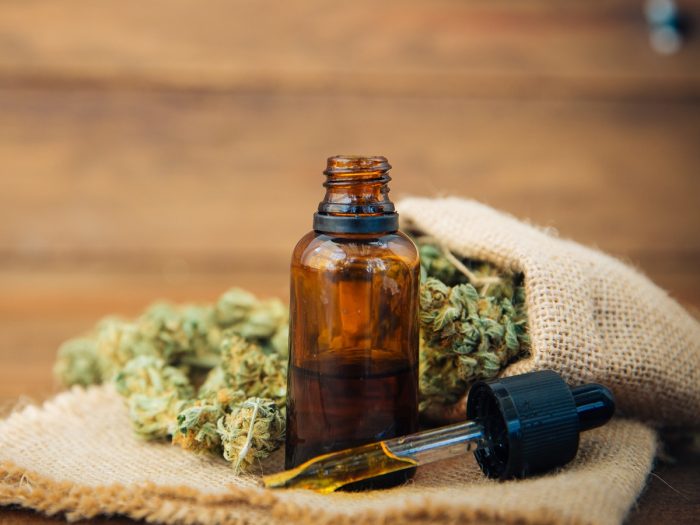 One of the most talked about benefits of using CBD oil is that has high pain-relieving (analgesic) properties. As per scientific studies, it is seen that CBD interacts with the pain receptors in the brain and blocks incoming pain signals. It also interacts with the immune system by reducing inflammation that leads to a reduction in pain. As per the results published in the Journal of Experimental Medicine, it is seen that CBD is highly effective on rodents when it comes to reducing inflammation.

Seizures are the byproducts of irregular electrical activity in the brain. It is a medical condition that can be treated via surgery or by administering strong prescription drugs to the patient. Recent confirmation from scientific studies proved the efficacy of CBD in controlling the severity of seizures came into light when a number of high profile cases became viral in the media.

A controlled scientific study conducted at The New England Journal of Medicine where scientists observed the effects of CBD on young adults who were diagnosed with a rare type of epilepsy where the attacks are often accompanied by a severe onset of fever (Dravet syndrome.) When the sample group were administered a measured amount of CBD hemp oil, it was observed that there was a drop of around 38.9 % in frequency seizures.

Helps in Combating the Ill-effects of Chemotherapy

As per both state-administered and independent studies, it was concluded that CBD has certain properties that can help an individual diagnosed with cancer improve their quality of lives by many folds. CBD has proven anti-tumor properties that accelerate the death of cancer cells in cases of both leukemia and colon cancer. It also has preventive properties where it prevents the spread of cancer cells in individuals who are diagnosed with cervical cancer. It should be kept in mind that these studies are still in progress meaning that the medicinal properties of CBD in combating cancer is still in its preclinical stage and one should always consult a doctor before trying out alternative medications for serious ailments like cancer.

CBD Hemp Oil is an effective and incredibly potent, naturally occurring substance that has a plethora of medical and health benefits. Although, it is strongly advised to consults with your doctor before switching to alternative medicine for curing health conditions. 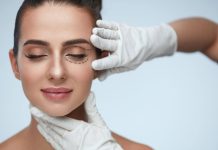 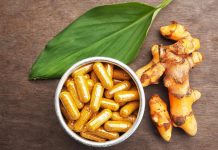